Shatnez: Things that just go together – and things that don’t. 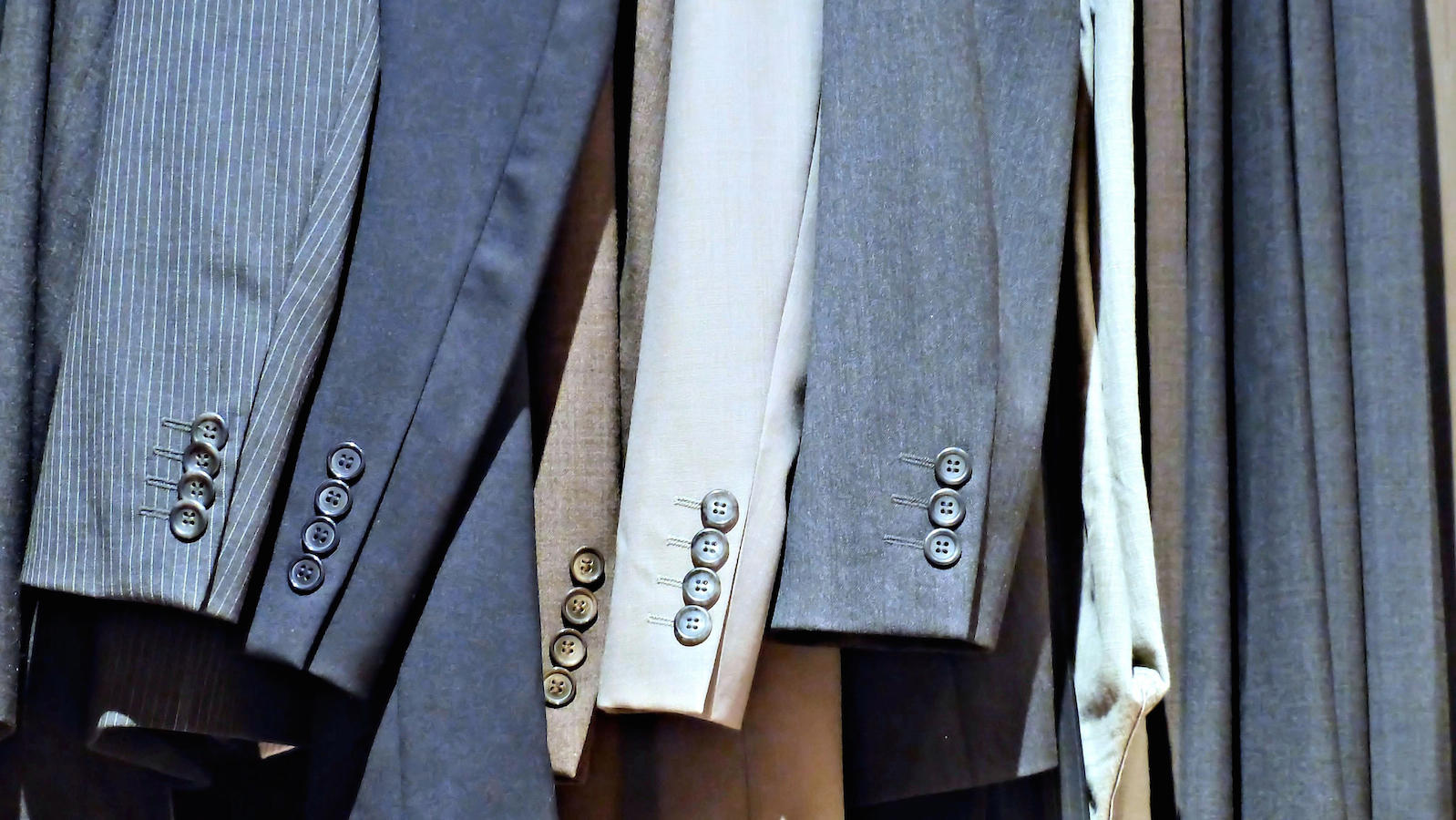 We Jews have always been big on matchmaking.

Whether for business networking or matrimonial plans, we’ve always acknowledged that there are things that just go together – things that work – and things that don’t.

In a spiritual sense as well as a physical one, Judaism is replete with the significance of mixing and matching. Think meat and milk, chicken soup and matzah balls, chometz and matzah – it makes a difference. It’s who we are, who we will always be, and there are lots of rules associated with this reality.

Starting out with even only strictly kosher ingredients, we know that a finished product still may not actually be kosher, unless there has been no mixture of meat and milk.  Why? We are not given a reason for this commandment, but rather told that it is in the category of “chok”, a law whose reason is not spelled out for us in the Torah.

Another such chok is that of Shatnez, and it, too, is a verboten combination – not of the edible varieties but rather of fabrics – the wool of lambs or sheep, when used together with linen.  The word Shatnez is an abbreviation of three Hebrew words which describe different stages in the processing of wool and linen fibres.

So, how much of a problem is this for the kosher consumer? Are there many garments made today with combinations of these materials? And how would we know which garments to stay away from?

Tailoring is an art, and to many manufacturers and connoisseurs of haute couture a canvas stiffener, best made from linen, is the preferred way to assure that a better men’s woollen suit will retain its shape around the collar area. This is but one example of shatnez by design, and it can easily be rectified by replacing this stiffener with a non-linen substitute. There are many more instances of forbidden combinations that are more insidious because they are within the very makeup of the fabric itself, or are the result of woollen fabric stitched together with linen thread.

Just like with kosher food, simply reading the label on a garment may not tell the whole story of what the cloth is made of. Clothing manufacturers – particularly those from overseas – have been proven guilty of mislabelling fabric content, so that even when no wool or linen are listed on a label, there may well be wool or linen within. By law, manufacturers are not required to report accurately on content – for instance, US government regulations allow a manufacturer’s label to say “100% wool” even if 2% of the garment is made up of other material, linen included. When they are even listed at all, reprocessed fibres – so much more common today than even ten years ago –  are sometimes labelled “other fibres” or OF and no further info is provided. Most often, the source of such fibres is indeed shatnez.

Reprocessed fibres are used widely in manufacturing today and this presents the biggest challenge, because shatnez that is in the makeup of the fabric itself – rather than added to the base fabric of a suit as a lining, stiffener or embellishment – cannot be removed. All men’s and women’s jackets and coats are suspect.

The clothing manufacturing industry is one for which Montreal is famous, and Jewish manufacturers are prominent among the best. But assuming that a garment does not contain shatnez, just because a Jewish-owned factory produced it, is unfortunately a very unreliable way to assure that the clothing you and your family wear does not contain shatnez. Local manufacturers simply have not instituted a policy of assuring that the garments they produce contain no shatnez, and therefore, the finished products mentioned above must still be checked by a qualified shatnez tester.

Testing for shatnez and its removal, where possible, is a highly specialized skill and requires great technical knowledge in an industry where change is constant. In Montreal, call the Montreal Shatnez Laboratory (Rabbi S. Geldzahler) at 514-274-7013 or the Shatnez Lab (Rabbi M. Harrosch) at 514-992-7808.For Shatnez testing in Toronto please see this link https://jewishtoronto.com/directory/shatnez-testing-labs-of-thornhill. To find a tester in any other North American city, or for more guidance on the types of clothes that must be tested, call the National Committee of Shatnez Testers at 800-SHATNES (800-742-8637).

So, next time you contemplate buying a suit, make sure you’re a perfect match. Mazel tov!