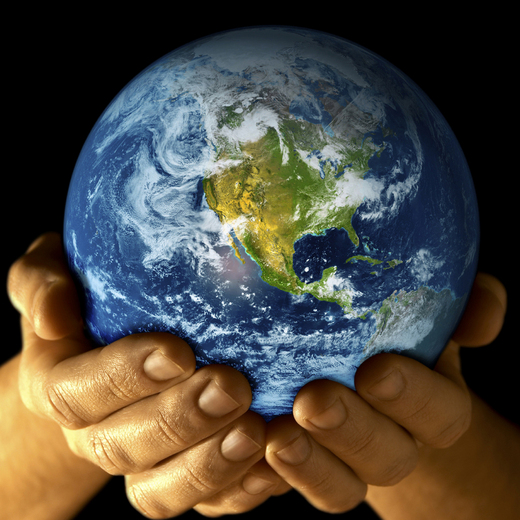 Sarah is a quiet, elegant and deeply spiritual woman, evident from her demeanor and soft, kind eyes. She is also someone who can relate to pain.

Born in Montreal of Sephardic heritage, she is the eldest of three sisters. When Sarah was fifteen and a half her mother passed away, after battling an illness for many years. Although not fully observant, Sarah’s family was fiercely traditional and as such decided to observe the year of mourning in the strictest way they could, to honor their mother. Her father did not miss one kaddish.

Being brought up in a traditional family does not afford one the repetition and as such, learning the day-to-day rituals. Her parents were aware of this and as such sent their daughters to a Jewish day school where they would not only be in a Jewish environment, they would have Jewish friends. Sarah was like a sponge in school, absorbing the teachings and acquiring by memory the daily prayers. Her best friend was from an observant home and together they would ‘bench’ after meals in school.

During the year of mourning, Sarah went to synagogue weekly to respect her mother. Our Jewish traditions are cognizant of time, especially on the passing of a loved one: Seven days of mourning, thirty days for shloshim, eleven months of mourning and twelve months of kaddish. It was during these difficult times that Sarah’s soul slowly developed a deep connection to Hashem. 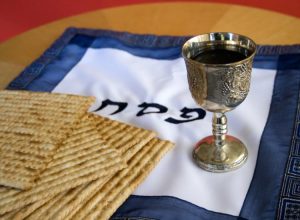 A couple of years later, as Passover began to approach, Sarah decided that she wanted to observe the holiday in the same vein as she had done everything else during the year of mourning – in strict adherence to Jewish law. Somewhere deep down, Sarah knew that her mother was watching and she wanted to make her proud.

Her family however, had traditions that they followed, which no doubt gave them great comfort after the passing of their matriarch. Amongst them was that the first Seder always took place at her cousin’s house, the second Seder the cousins would come to her house. However, without a mother in the house, that was not going to happen. Both nights were now at her cousin’s home.

While they were always close and Sarah loved going to her cousins, she was acutely aware that there could be issues with the observance of the Seders.  Sarah wanted to complete the Seder to the very last line – Next Year in Jerusalem. That did not always happen…

A Pivotal Moment in Time

Things did not turn out as Sarah had hoped. After the meal, for all intents and purposes the Seder was over.  Although Sarah’s family was still heartbroken following the passing of her mother, it was Sarah who had become more observant and the gulf was overwhelming for the teenager.

The two families lived a thirty-minute walk from each other and the usual mode of getting home was by car. Sarah had made the decision to walk home, holding tightly to the core of the holiday. This shift in thinking put her father in a delicate position, trying to hold onto his own traditions while balancing the new-found observance of his daughter. In the end, he graciously acquiesced to his daughter’s request and the family walked home.

Sarah kept slightly ahead of her family, in her own world, thinking of what could have been. About half-way home she suddenly looked up and saw a huge picture window with the curtains opened wide, a chandelier sparkling, beautiful shining Kiddush cups adorning the table and a family finishing the Seder with great joy and exuberance.  As she watched the family through the window, she prayed to Hashem: Please dear G-d, give me a Passover table like that one day.

A few months later, while in synagogue, Sarah’s uncle proposed, with her father’s blessing, to introduce her to someone he thought would be an appropriate match for her. Sarah agreed and a few months later she was married. As Passover approached, the young couple was deciding at whose home they would be for the Seders. Sarah thought her husband’s home would be wonderful and very appropriate.

As she waited for her husband to come home from synagogue, the young bride stood by the big picture window, the same window she had peered into the year before…

Hashem had listened to the prayers of a young Jewish woman – Next Year in Jerusalem.