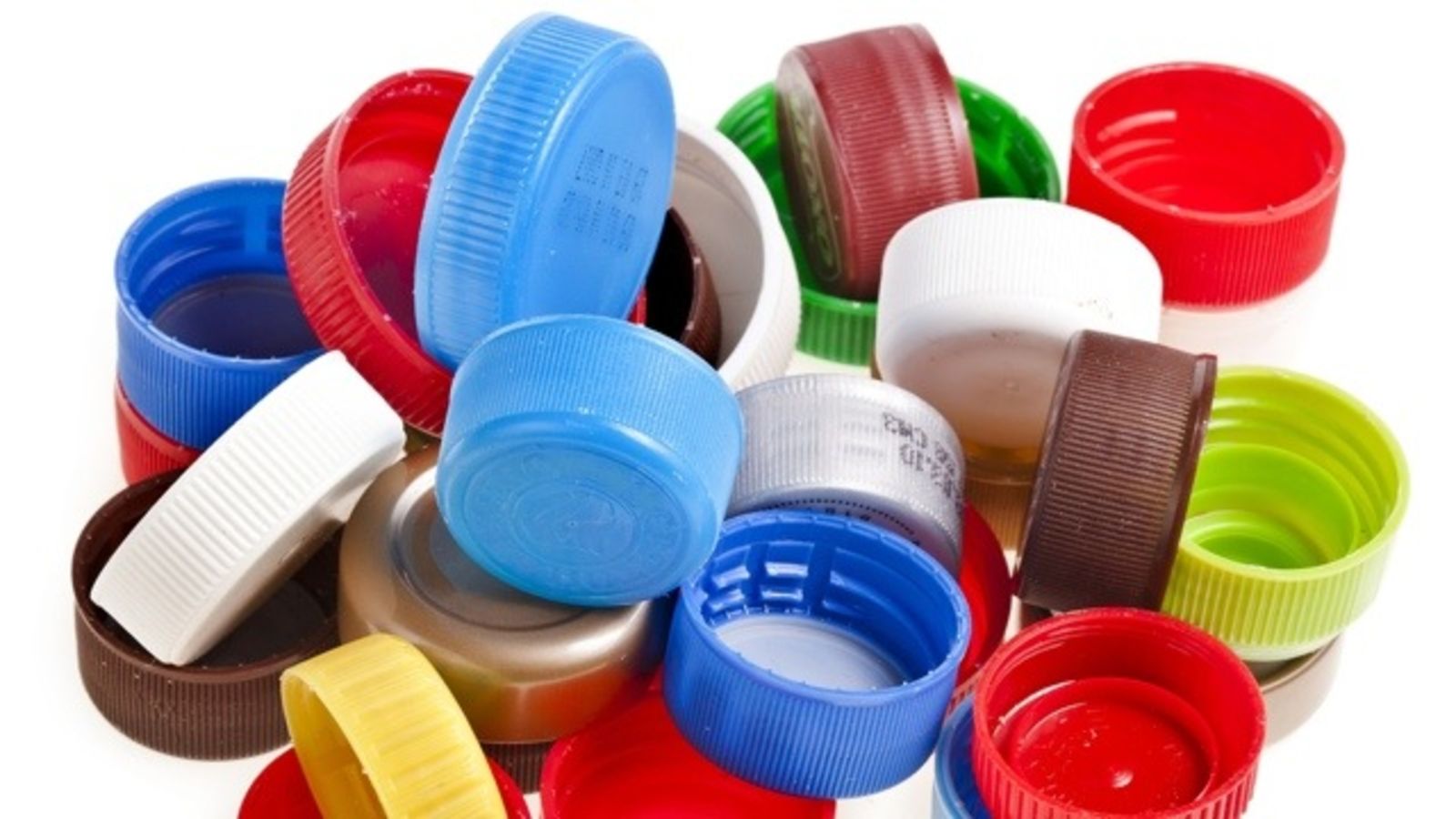 Consumer Alert: A new innovation has appeared on the market known as the Shabbos Bottle Opener.

While an innovative and useful device, there are situations where reliance on this device can be problematic, as detailed below. As per our consultations with Rav Pesach Eliyahu Falk Shlit”a and other Rabbonim, we feel it is necessary to provide the public with clarification on the matter. A simple test, as described in the article below, can easily be performed by any individual to determine if a problem exists in each situation.

It should be noted that this clarification is intended primarily for Canadian consumers, as our research has shown an extremely high percentage of problematic occurrence when dealing with Canadian bottling. Testing of a range of bottles from the USA seems to indicate a significantly lower number of cases for concern. It remains to be determined if and to what degree the problem exists there as well.

Acceptance of any innovation or novelty that aims to address concerns in Halacha must necessarily be treated with a large dose of caution, with careful analysis superseding the emotional rush to remedy an issue. Often times a newly conceived innovation will indeed successfully address the primary Halachic concern it set out to deal with, yet unwittingly run afoul of other Halachos which were not understood to be involved until the undertaking of a more thorough review. At other times, the Halachic angle may seem to have been adequately addressed according to an initial understanding of the practicalities involved, yet a fuller grasp of the technical intricacies involved bears out a more complicated picture.

A practical exemplification of this necessary caution pertains to a gadget which recently appeared on the Jewish retail scene, The Shabbos Bottle Opener, marketed by Kosher Innovations.

While in fact a fine piece of ingenuity, one which can in fact be of value to the Shabbos observant consumer, the gadget nonetheless presents serious concern, and left ununderstood, stands as a serious pitfall and a cause for people to unknowingly violate their Halachic standards.

A bit of background.

As is discussed at length among the contemporary halachic authorities, and as has been intensely debated at many a Shabbos table, there is significant conflict about the permissibility of opening soda bottles for the first time on Shabbos. Insofar as the cap was affixed to the bottle by method of some form of safety ring, it arrives in a state unusable as a removable and replaceable cover. When opening the bottle for the first time, the ring will be severed or loosened from the cap. It is only after the rim has been loosened, broken, or perforated that the cap can then be removed and replaced freely.

Whilst many authorities do not view this act of removing the ring as a significant act within the realm of Shabbos law, many other authorities view this as a violation of the Halachos of Tikkun Manah and Makeh Bi’Patish, the prohibition of fashioning an as yet unfinished form into a functional item. Of significance, it should be noted that according to the latter opinion this is not a question of mere stringency, but rather a potential question of an Issur Mi’Doraysa, a Biblical prohibition of a most severe nature.

It is important to emphasize that the act of Tikkun Manah is not measured by the amount of effort necessary to effect the final result, nor is it contingent on the measure of skill or difficulty involved. When dealing with the Shabbos Melachos, it is imperative to recognize that the defining feature of any forbidden act is its accomplishment of a specific result. In this case, the critical factor is the creation of the ability to use a heretofore unusable item. If the item in question was unusable prior to the action, and as a result of the action can now perform additional function, the creator of this change would be liable for Tikkun Manah and Makeh BiPatish. [A classic case in point is the matter of Tevilas Keilim on Shabbos. Metal or glass tableware newly purchased from a non-Jew may not be used prior to being immersed in a Mikva. Although dipping a clean bowl into water is perfectly permissible on Shabbos, the act of Tevila is proscribed. The rationale follows the above. As this dish was unusable prior to Tevila, the act of Tevila is an act of rendering the dish usable, and is an act of Tikkun Manah].

Putting the above into practice, those adhering to the Poskim who forbid opening bottle caps must necessarily remember to open all bottles prior to Shabbos, or else engage in various methods to circumvent the issue. The solutions are generally less than ideal, both from a halachic as well as from a practical standpoint.

This new device features the ability to remove the cap in its entirety, safety ring and all, from the bottle. Under ideal conditions, the cap will not be altered in the slightest. Although the cap will be successfully removed from the bottle, should one replace the cap on the bottle it will be in the precise state it originally was: locked in by the ring, and once again irremovable without breaking the ring. The Bottle Opener device will be necessary once again for each subsequent time the bottle will be opened. No fundamental change has been effectuated, and the ideal result had been achieved in complete Halachic compliance.

The reality however, is far less simple.

Bottle caps, although generally indistinguishable at first glance, are actually produced in a number of varieties. The differences between them are slight, but in regard to this discussion, critical. While this device will function as intended with some caps, there are other caps wherein a different result will occur. In these instances, rather than merely removing the cap, the device will actually alter the form of the cap. Although the modification is rather minimal, it will obviate the role of the safety ring. Henceforth, although the ring will remain fully attached, the cap will nonetheless be both removable and replaceable at will. When placed on the bottle, it will seal the bottle completely and firmly. When removing from the bottle, no difficulty will be encountered, and the ring will not crack or perforate.

This device, then, is forming the cap into a fully usable cover, performing the very same Makeh Bi’Patish it purports to avoid.

It is important to reiterate that the question of whether the device will function properly or improperly is not a matter of unpredictability or randomness. It is a direct consequence of applying this device to different forms of caps. As illustration: Experimentation showed the device functioned properly on all Be’er Mayim brand seltzer bottles, and failed to function properly on all Coca-Cola and Sprite bottles].

The practicable halacha can thus be stated as follows: