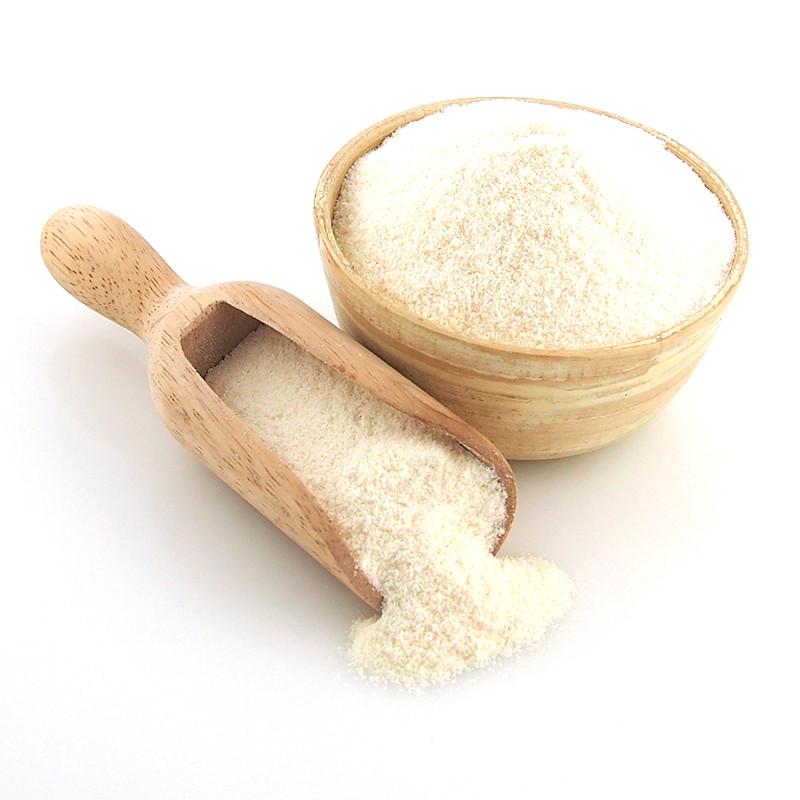 Despite the persecutions and pogroms through which the Jewish people have suffered, Hashem has ensured its survival and ultimate redemption.  Often, He has brought miracles to save His people, many of which are recounted by Chazal in the Megillas Ta’anis.  However, only two – Chanukah and Purim – were considered sufficiently significant to be commemorated as formal holidays.  As we say in the Al Hanisim, the miracle of Chanukah is multifaceted – it represents the triumph of few over the many, the holy over the defiled, the righteous over the wicked, and Torah over paganism.  Indeed, Chazal teach us that the essence of the miracle of Chanukah is the primacy of Torah – Torah Ohr – The Torah is Light. Chazal emphasize that this adherence to Torah is not achieved by merely following the commandments, but rather through constant effort to increase our commitment to Torah – Amaylim B’Torah (Rashi, Vayikra 27:3).   One avenue by which we constantly affirm this commitment is through our scrupulous adherence to the laws of Kashrus, concerning ourselves with the primary ingredients that are used to produce the foods we eat.  This month’s article discusses one of the most basic of these raw materials.

Starch (amylum in Latin, amylon in Hebrew and Greek) is a classic ingredient used in many foods.  Starch is a complex carbohydrate, a major component of cereals and some vegetables. Commercial starch is produced from corn, wheat, rice, potato and tapioca.  These crops have a very high starch content, which is physically separated from the plant in large  manufacturing facilities dedicated to these products.  The predominant source of food starch in North America is corn.  Corn is ground and mixed with water, after which the starch is separated from the other components of the kernel (bran, protein, and germ) and dried in large systems designed specifically for starch.  At this point, no Kashrus concerns are apparent, and starch was generally considered to be of little Kashrus concern.   Recent industry trends, however, have compromised this assumption.  First, companies have developed specialty spray-dried starch products. Spray drying is a process whereby a liquid is sprayed in a fine mist into a hot air chamber, causing the moisture in the spray to evaporate and leaving a dried powder. The type of spray drier needed for this process is often not available in the starch plant, and such material is therefore shipped to companies that specialize in this type of processing.  Unfortunately, these custom spray-drying companies process many products on the same equipment, including dairy and non-Kosher items, which would compromise the otherwise Kosher status of the starch. Second, a salvage business has developed in the starch industry. At times, shipments of starch may deteriorate or otherwise fall below the required specifications for use, usually because they had become wet.  Salvage companies buy this distressed material, grind and sift it (or spray dry it) and sell it for food use.  The re-grinding process involves significant heat, and the source of the starch is often unknown.  For both of these reasons, the MK takes care to ensure that all starch bears a reliable Kosher certification. An even more interesting problem that was discovered involved potato starch.  Peeling potatoes by hand is tedious work, and in large factories a process called steam pealing does this work. Potatoes are placed in a large pressure cooker, which is pressurized with steam.  The steam forces itself under the potato peel, and when the pressure is suddenly released the peel pops off of the potato.  The concern noted was that the steam was also used to heat the animal fat used in the plant to fry French fries, the condensate from which returned to the boiler and was used to peel the potatoes. Such a system compromised the potato starch made from these potatoes, again pointing to the need for a reliable Kosher certification for the product. .

We often see starch referred to by different, perhaps confusing names.  Modified starch means that the starch has been treated with chemicals to affect the way it functions as a food additive. Generally, these chemicals are inherently Kosher phosphates or other chemicals, and pose no Kashrus concerns.  Gelatinized starch – notwithstanding the fears the gelatin elicits in the minds of the Kosher consumer – actually poses no Kashrus concern.  The term refers to pre-cooked starch, not the addition of gelatin. One of important uses of starch is as a thickener of foods. As the starch molecule is heated in the presence of water, it absorbs the water and creates a thick slurry.  One sees this when cooking pudding – you stir the liquid mixture of starch, milk and sugar over a flame and suddenly it becomes very thick!   Many a housewife, however, prefers instant pudding, which is made by using starch that has already been cooked and then dried into a powder. When a liquid is added to this pre-gelatinized starch, it resumes the thick consistency of a cooked starch.  And in one of the quirks of the food industry, this potential linguistic confusion comes full circle.  Starches have now been processed in such a way so that they can actually serve as gelatin and fat replacers.  Indeed, the MK has recently worked with a major yogurt manufacturer to replace the gelatin in its product with a starch-based material, allowing for its Kosher certification.

Another significant area of Kashrus concern with starch centers around Pesach.  Corn is considered Kitniyos (legumes), which according to the custom of the Sefardim poses no concern. And while Ashkenazic custom dictates that such starch may also not be eaten on Pesach, it may nevertheless be owned and used on Pesach even by Ashkenazim.  However, not all starches are created equal.  While cornstarch is predominant starch in North America, this is not the case in many other parts of the world.  In Europe, about half of the starch used is derived wheat, which is clearly Chometz, and any product manufactured in such countries that contains food starch is clearly of concern.  In addition, many pharmaceuticals are made overseas, and starch is a significant component in such tablets.   In general, Kitniyos is permitted for medical reasons, but Chometz raises a greater concern.  Even in North America, wheat starch sometimes used in the manufacture of pharmaceuticals, and it is therefore important to check all medicines before Pesach.  Pesach starch concerns are even more insidious than one might think. Latex gloves, generally worn by workers involved in food preparation, are often coated with starch to make them easier to use, and should not be used in Passover production. Baby powder is no longer made form talc (which has been determined to pose a respiratory risk), but is made from starch.  Again, wheat starch would be a major concern in this regard.

Such Chometz concerns are not limited to the starch itself, and starch finds its way into innumerable foods in ways that are not always obvious. A molecule of starch is composed of many sugar molecules bound together.  When these bonds are broken (hydrolyzed), a simple sugar called glucose, malto-dextrin, and other types of sugar are obtained. Candies often contain malto-dextrin and sorbitol, and any product manufactured in Europe that contains any of these ingredients is suspect of being Chometz, not just Kitniyos.  Even citric acid and ascorbic acid (Vitamin C) – often assumed to come from citrus – are actually produced through the fermentation of glucose its derivatives, and can pose a significant Chometz concern.  Most soft drinks are sweetened with high fructose syrup, which is made from starch-derived glucose, and for this reason, Pesach soda is sweetened with sugar (the Real Thing), and Pesach candies and other products that use glucose use a material that it hydrolyzed from potato or tapioca starch.

Two more points should be made regarding Chometz starch. First, facilities that handle otherwise acceptable starches for Pesach (such as potato or tapioca) often also handle Kitniyos or Chometz starches.   A reliable Hashgacha is required to ensure that the Pesach material is not compromised.  Second, wheat starch – and wheat glucose – would pose a Chadash concern for those who are strict in this regard.   Modern technology has greatly expanded both the uses and Kashrus concerns of starch, certainly worthy of our making the effort (Amylum) to understand them.

The world of Kashrut is shocked to have learned of the passing of Rabbi Zushe Blech, a world renowned expert in all matters of Kashrut. Rabbi Zushe Blech worked for the MK for many years. His pleasant way in dealing with issues and with people was a lesson for all . A true Mentsch who went beyond the call of duty to help anyone who needed assistance in Kashrut. An author of Kosher Food Production, his book became famous and is used by hundreds in many companies, who want clarity as to the laws of Kosher food production. He will be sorely missed by all.