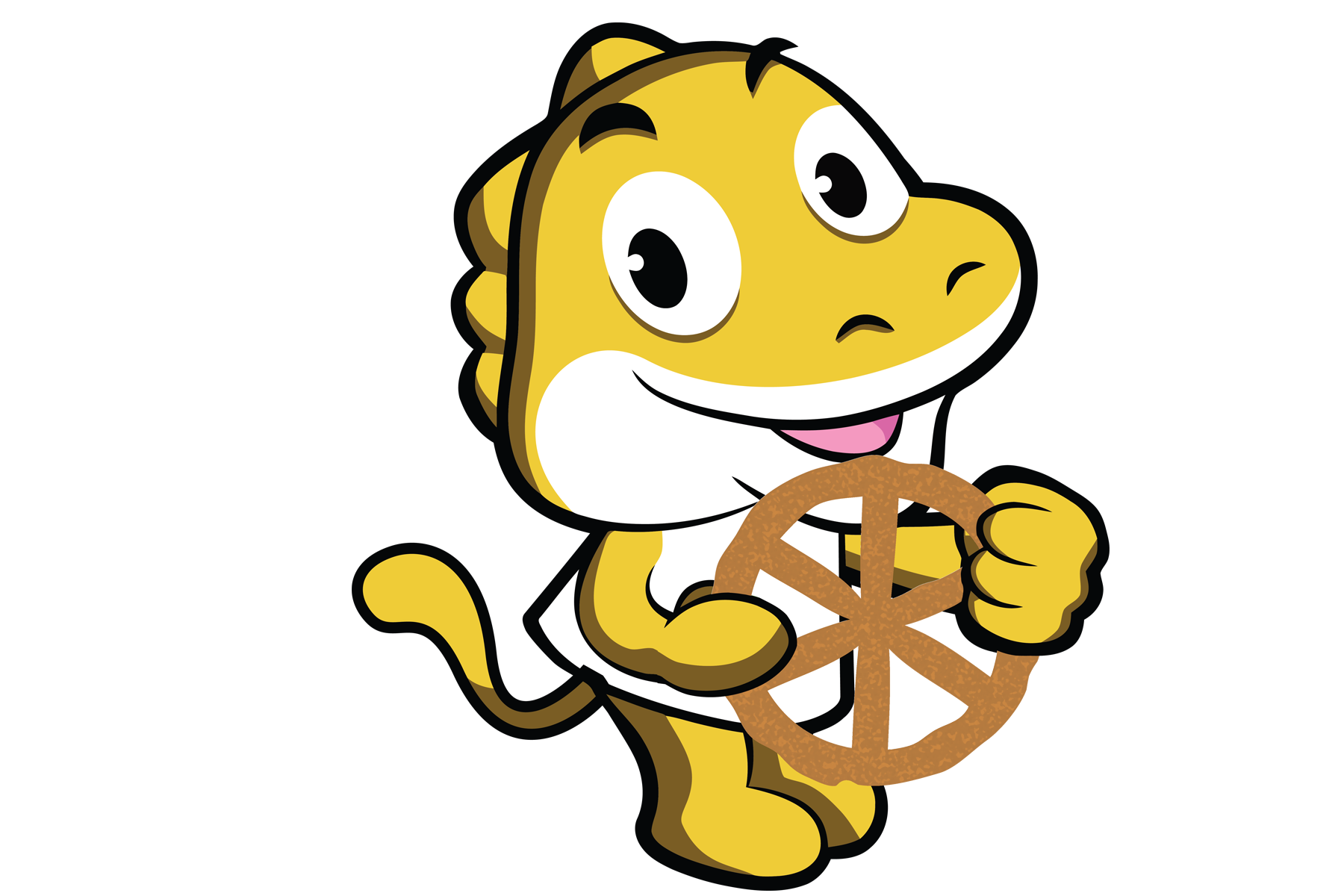 It began with a friendship. Not long after Yaacov moved from Mexico to Montreal with his young family, he found himself schmoozing  and eating chulent beside Ephraim, who would soon become his new business partner. Both men were looking for a new business opportunity, and they decided to look for a joint venture.

Yaacov, who had been involved in the garment industry in Mexico, suggested that they return there to explore their options. They headed down in March 2016, neither expecting that the journey would lead them into the competitive world of snack foods.

During the Shabbat that they spent in Mexico, Ephraim noticed that every home at which their host, the Rabbi of the Shul, stopped to say “Shabbat Shalom,” the family had out the same food on which to “nosh.” When they finally arrived at the Rabbi’s home, Ephraim was able to try it for himself. The lightly fried combination of flours had, he discovered, a delightful crunch and a unique, almost savory, flavour. Yaacov explained that this was a vegan version of the Mexican chicharrones and that almost every family in the community enjoyed it, many with a generous addition of hot sauce.

When Ephraim expressed how much he loved the chicharrones and how he wished to bring the interesting snack home for his children, he was chagrined at the impossibility of them surviving the journey. The Rebbetzin, however, merely laughed and then explained that even she does not buy them in this finished form. From there she explained the traditional Mexican recipe and the raw ingredients needed to make chicharrones. Upon his return, having brought home the necessary raw material, Ephraim prepared his own chicharrones for his family, his friends and even for a Kiddush at his synagogue. Everybody loved it, and the partners realized that they had stumbled upon a completely unexpected business opportunity.

After establishing their company, CHARLIESNAX, the business partners set to work immediately, acquiring the ingredients they needed, finding a space for production and organizing a plan for distribution. Once they had their org
anizational structure arranged, they were ready to have their product certified as kosher, they went straight to the MK.

“The MK was great to work with,” Ephraim commented. “They got everything done very quickly. They did a lot of the legwork of communicating with Mexico and with the OU (Orthodox Union), who already certified many of the ingredients.

They were very helpful and very efficient.”

The Charlie’s Snax name was created because Ephraim and Yaacov wanted an easy name for kids to remember, and chicharrones seems a little too hard to pronounce. It is said chee-cha-roan-es (????). With a playful dragon created as their logo, the partners were ready for roll-out into the Montreal Latino market, where they felt the chicharrones would be easily recognized and where having them in a vegan version would be a unique and desirable option.

Introducing Charlies Snax to Montreal’s kosher community, however, was a little trickier. In a market already inundated with chips and sticks and pops and with a customer base that doesn’t always jump for the unknown, Ephraim and Yaacov knew that their challenge was delivering the first taste. Once tried, they were certain that customers would want more of Charlie’s Snax’ unique texture and enticing flavour. To introduce themselves to this audience, the Charliesnax team offered local markets free samples to give away. It is the beginning of a kosher snack revolution.

One year after the inception of the idea of bringing kosher, vegan chicharrones to the Jewish community of Montreal, Charlies Snax can now be found in most kosher groceries in the city. Next time you are in the store, grab a bag, entice your taste buds and take a taste of Mexico.